Hubbis met recently with Gary Linieres, our CEO & Co-founder, to learn more about his plans for the future, specifically in the core Hubbis markets in Asia, where Wealth Dynamix has been winning more traction with our new CLMi SaaS solution.

Launched in the US and Europe in 2021 is gaining great traction with mid-sized and smaller institutions around the world, and is now being fast-tracked into Asia.

Gary also shared his other passions – which you may be surprised include Thai kickboxing and drumming despite the occasional remonstrations from his London neighbours.

Legacy technology and the adoption of cloud-technology are hot topics right now – as too is readying for the great wealth transfer into the hands of the digitally native – and these drivers are exactly why Gary believes that the time for action is now – let’s beat that drum!

Find us on LinkedIn 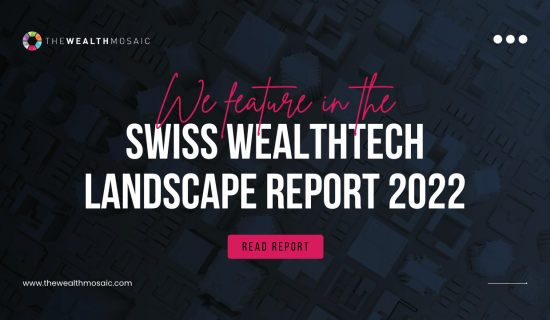 Is your firm well equipped to adapt to the growing trend of External Asset Managers? Across Europe, the rise of the EAM is a trend that couples huge potential gains but adds complexity for banks and wealth management firms. Without a CLM you could be missing out on a bridge to increased revenues and reduced costs. 10 years in the making – Introducing our latest e-book, 10 Reasons to Choose Wealth Dynamix

Discover the ten-fold benefits of an end-to-end CLM solution built by wealth management experts with our latest e-book. 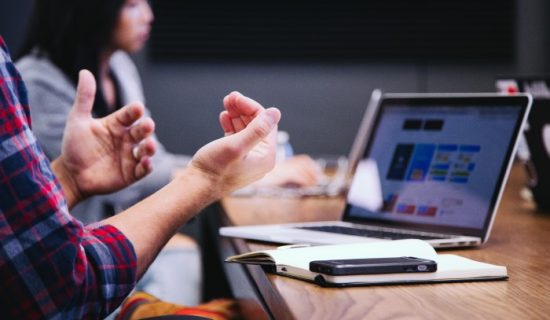 Outsourcing And Other Wealth Firms’ Challenges: The View From Two Players

Tom Burroughes, Group Editor for WealthBriefing recently interviewed Gary Linieres, our CEO & Co-founder about his views on outsourcing, the current requirements of firms and the benefits of change.

GET THE BROCHURE
Client Onboarding